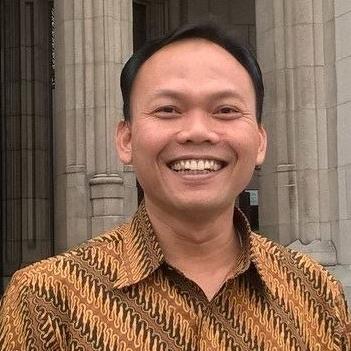 It was on February 2016 when I received a circulated email from the Department of Anthropology, UW about the opportunity of the DSSG summer program at eScience Institute. They said that the program is designed to impact public policy for social benefit which has been my primary concern as a first year graduate anthropology student. Anthropology has a concern about human culture including the social economic conditions in a particular region and how it correlates with the public policy generated by the government.

Anthropology as a science has broad and various perspectives in order to understand human cultures. Generally there are two perspectives which develop and opposite each other, positivism and constructivism or interpretivism. The positivistic paradigm was influenced by the Newtonian principles in the natural sciences which were used to investigate social phenomenon. In this scheme, science involved the search for generalizations to explain culture. Therefore patterns of culture should be inferred to determine general laws or models which can be applied across time and space. In anthropology this perspective generated several theories such as evolutionism, structuralism and functionalism.

Geertz (1973) criticizes the positivistic paradigm. He asserts that anthropology cannot aspire to be a science in the way that the natural sciences are, with laws and generalizations, based on empirical and verifiable data. He believes that anthropology must be based on concrete reality, but, from reality, one derives meanings rather than predictions based on empirical data. Therefore the analysis of culture to be “not an experimental science in search of law but an interpretive one in search of meaning” (Geertz 1973, 5).

Although interpretative perspectives offer a diverse and deep understanding of culture, they provide less instrumental data analysis which are often used by the government as policy maker. The government creates public policy, according to Foucault, as a political technology to control the population. In other words, public policy sets population, not individual, as its target. Consequently, the government needs general laws or models of social phenomenon in order to be applied at the level of population. In this way, social data science which is able to manipulate and infer the general model of a particular social phenomenon would be useful and give impact for public policy.

However I believe ethnographic descriptions remain useful resources for public policy. Through the DSSG fellowship, I want to explore how far ethnographic description and social data science are able to enrich one another to produce the knowledge. I know that the exploration would face the challenges associated with the lack of background knowledge in the data science. But I am sure with the support of eScience Institute and my team mates I would meet the challenges and be able to contribute to the project.